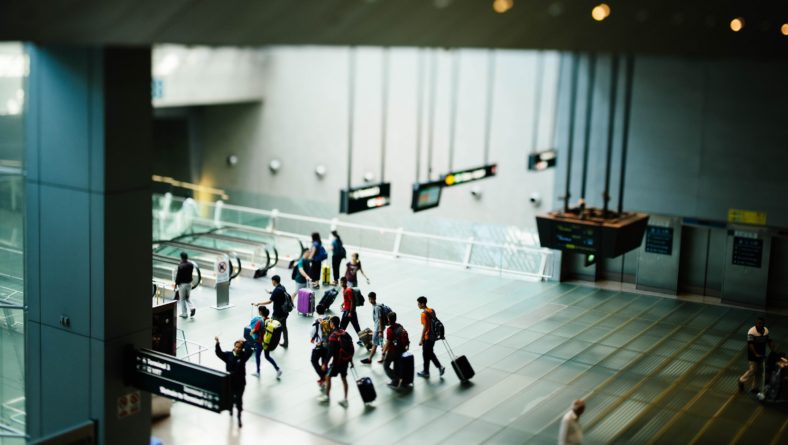 The roads, airports and hotels will be busier this holiday season.  In fact, they will the busiest they have been in more than a decade.  According to the American Automobile Association, more than a million more Americans will be spending the holidays away from home this year than did last year. It’s the highest holiday travel volume since 2005 as 51 million Americans will be traveling.  The holiday travel season kicks off on November 22nd and continues until the New Year.  Although prices at the pump are higher, lower airfares and a robust economy are believed be what is causing travel this holiday season to be possible for most middle income families.  While avoiding delays may be nearly impossible, experts say to plan ahead and travel at non-peak hours.

Find out how DreamStar is unlike anything else out there. Find Out More…