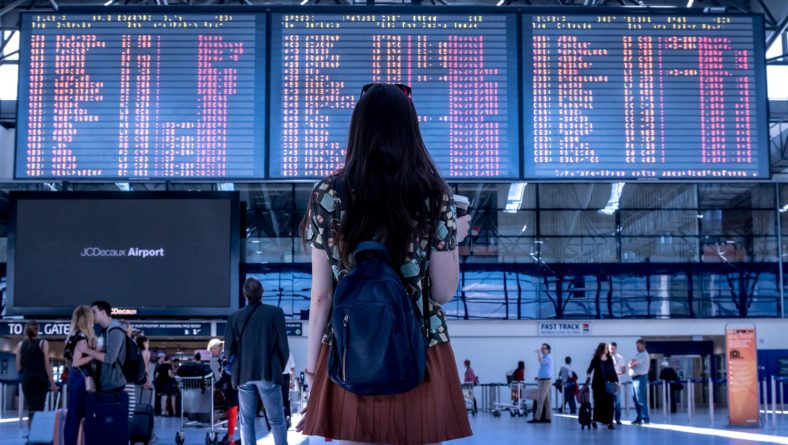 On its Best in Travel 2020 list, Lonely Planet picked Salzburg, Austria as the number-one city to visit next year, ranking Washington, D.C. second and Cairo, Egypt third. The Salzburg Festival [July 18 – August 30] is turning 100. One of the world’s greatest classical music shindigs, the festival is always a riotous feast of opera, classical music and drama—and never more so than in 2020.

2020 also marks the 400th anniversary of the sailing of the Mayflower voyage and the founding of the Plymouth Colony in present day Massachusetts. Events are planned in the United Kingdom, the Netherlands and the United States.

January 16 marks the 100th anniversary of the start of prohibition in the United States, so 2020 may be a good time to visit the Oscar Getz Museum of Whiskey History in Bardstown, Kentucky and travel along the Kentucky Bourbon Trail.

And if a trip to Japan has been on your list for a while, keep in the mind that the 2020 Summer Olympics take place in Tokyo this year from July 24 through August 9, and there will be packages and tours heading that way.

Find out how DreamStar is unlike anything else out there. Find Out More…